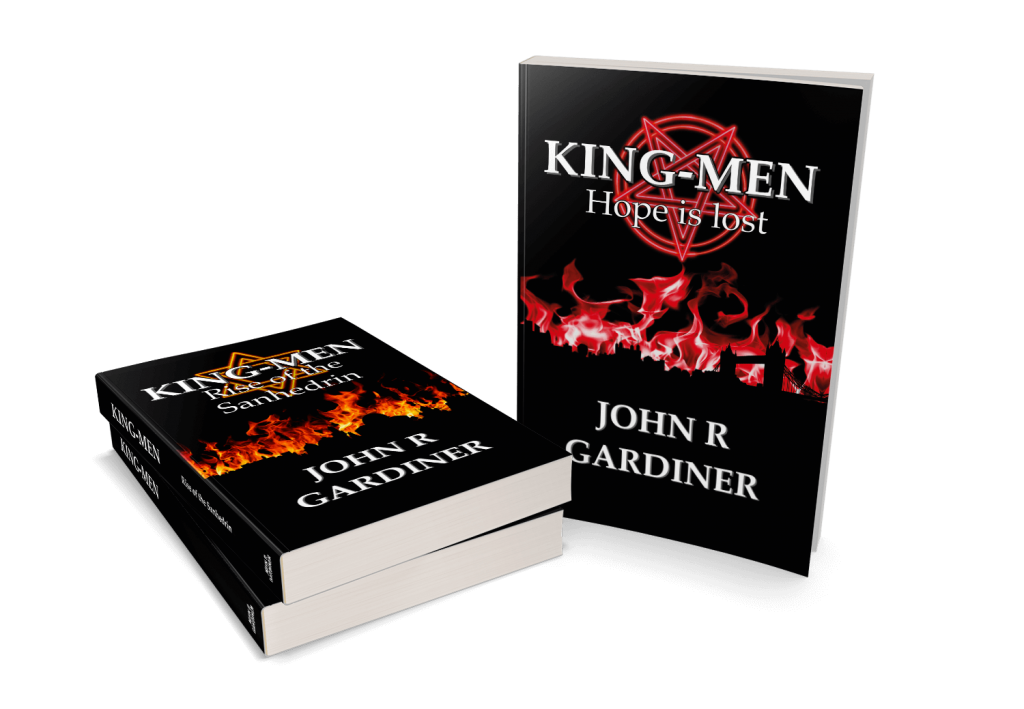 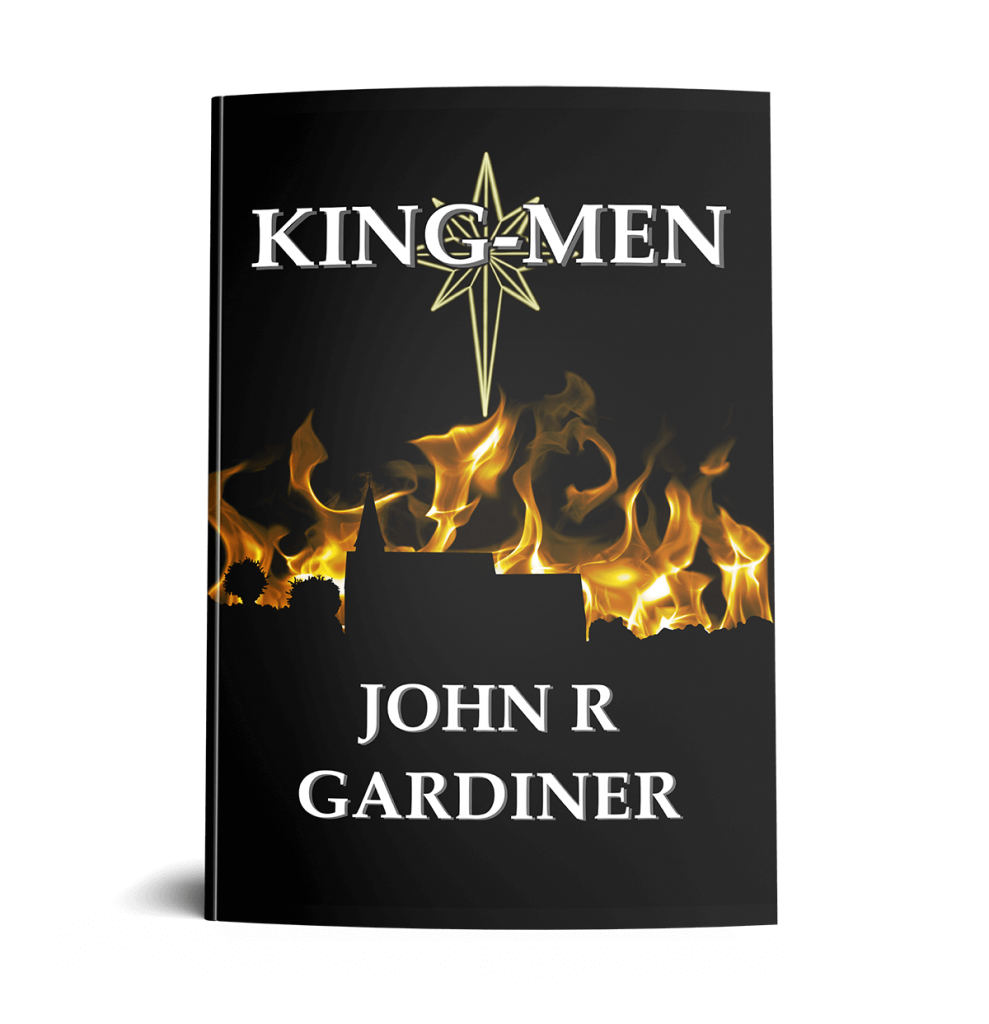 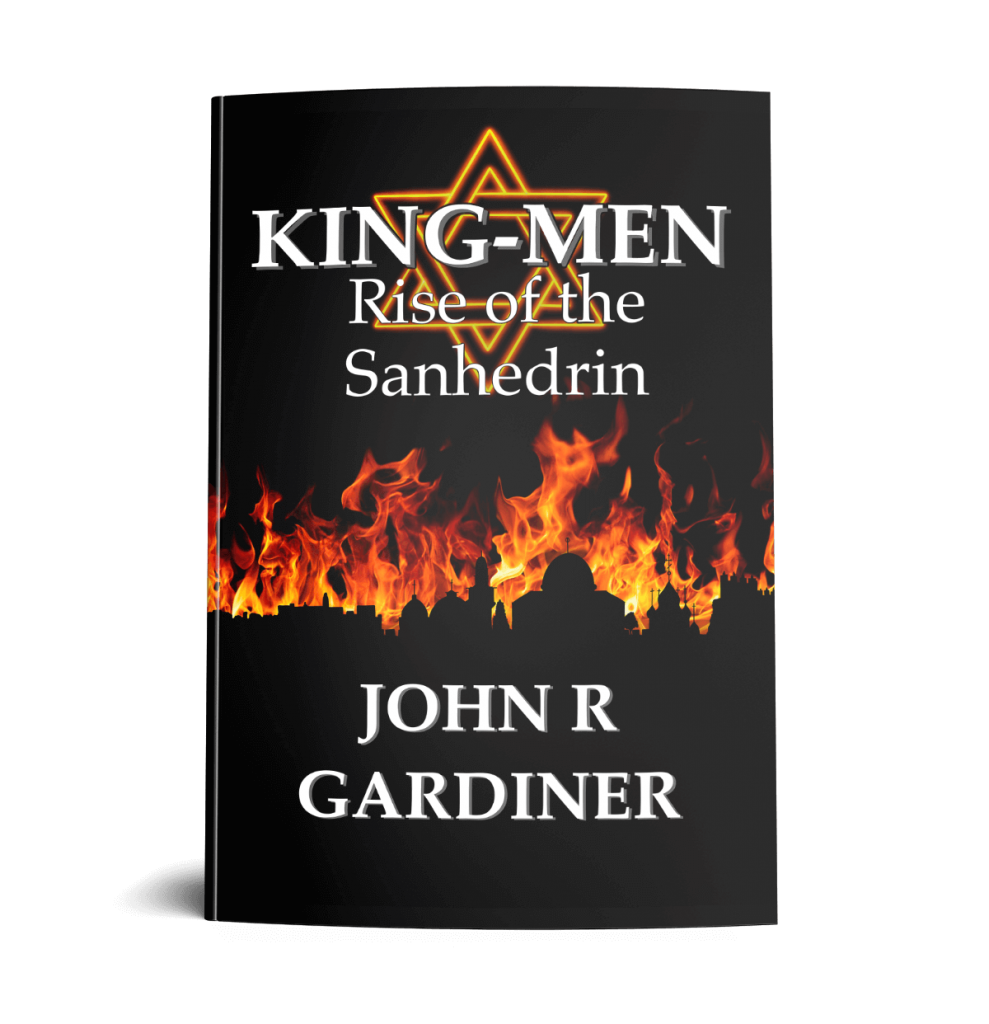 Rise of the Sanhedrin 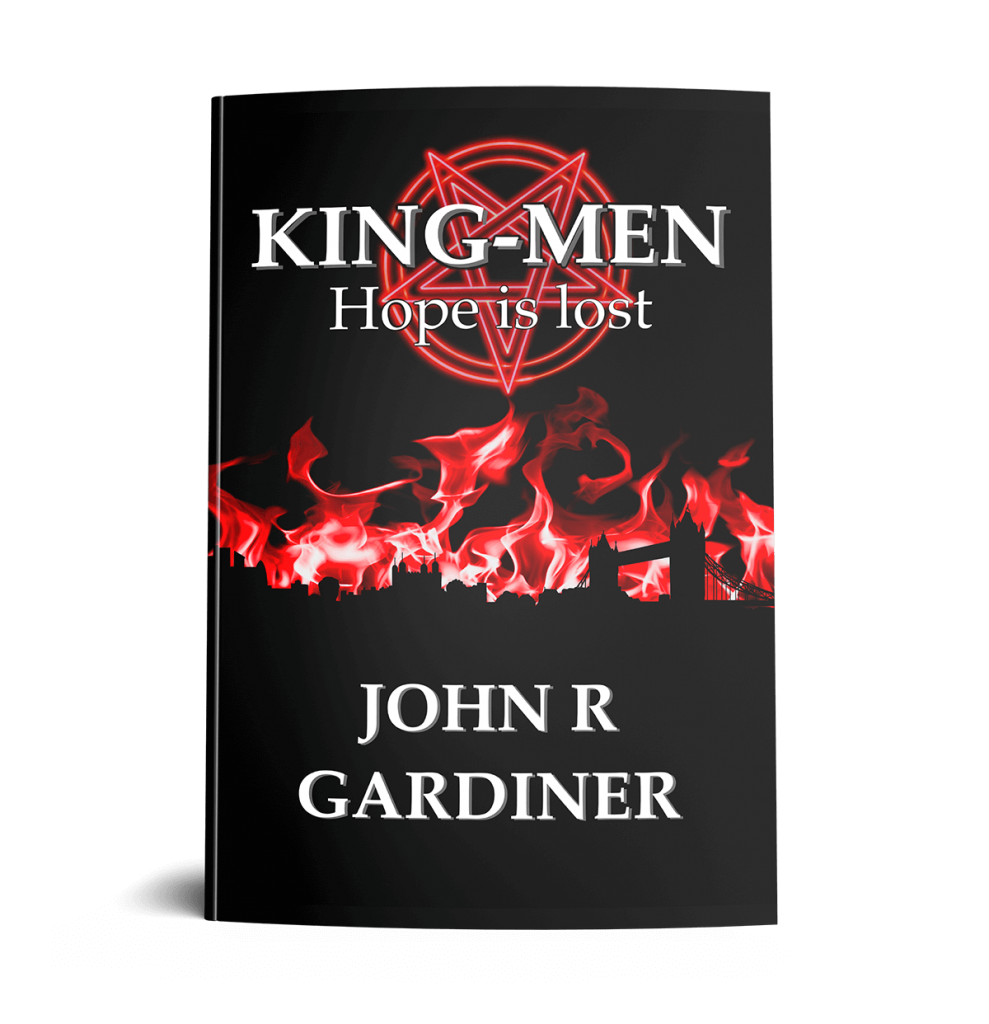 If you enjoy Dan Brown then you will love reading this book. Set in London it takes you on a roller coaster adventure as you follow the main character Matt into a world of conspiracy theories that will have you on the edge of your seat. I can't recommend it highly enough. Already looking forward to the next instalment

This book brings together so many different people who must work together against evil. So well written, and captivating to the end. It has religion, technology, thriller elements, good against evil, and so much more.

The middle book of the trilogy turned out to be a fantastic read. Full of espionage and full-on action, with a hint of Indiana Jones thrown in, I found it hard to put down.

Matt Foxton is a theology student studying to become an Anglican Priest. He inadvertently sets in motion a series of events that threaten to topple the British government.

Caught in a deadly game of cat-and-mouse, against an enemy he is still trying to identify, Foxton enlists the help of two trusted friends and a young woman who may not be who she appears to be.

Racing against time to unravel a conspiracy that dates back to Cain and Abel and stop the overthrow of democracy, they are opposed by a man who will spare no one in his quest to gain control of the government from his position next to the throne.

Rise of the Sanhedrin

Three friends, an Anglican priest, a Mormon bishop and an ex-special forces IT expert had successfully tracked down the origin of some artefacts that held the key to drawing down ancient satanic powers.  They had been assisted by a mysterious, beautiful young woman who had been trained by the Israeli secret service.  She had been savagely murdered.

In highest elements of UK society was a man who was desperate to acquire all of the artefacts for himself.  He knew of their true origin and power. For years, as the head of the UK treasury department, he had manipulated the UK finances and carefully placed loyal followers into each of the government’s key roles.  These were his King-Men.

Now events are moving fast and his dream of usurping control of the UK government are almost in his grasp.

An unexpected event drives the three men to team up again in order to prevent the power of darkness overcoming their country.  The odds are stacked heavily against them.

The UK Government has been usurped by a secret brotherhood of radical politicians and high-placed leaders, the King-Men.  Under the puppet leadership of Prime Minister Aldersea the nation has deteriorated into anarchy and then military control.  The rule of law is enforced with brutality.

The quality of everyday life for UK citizens is that of a third world nation.  All hope of returning to a ‘normal’ country has been lost.  Poverty and suffering is everywhere.  With the building of a small army of elite solders, the Premier Guard, and measurers being taken to monitor every aspect of every person’s life, the country is fast becoming a replica of Orwell’s 1984.

Driving the changes to the nation is Sir Clive Watling, the recently ordained Master Mahan, the personal prophet of Lucifer.

With the time approaching for the Master Mahan to be given the full satanic spiritual keys and inflict terror across the nation there is only one person who truly understands the immensity of this ritual, Bishop Mo Thor.  He is isolated in Israel, which has become a war-zone.  Will he be able call upon his friends for one last stand against an enemy that grows more powerful by the day?

He is a member of The Church of Jesus Christ of Latter-Day-Saints and has served in numerous leadership roles including Branch President, Councilor in the Stake Presidency and Mission Presidency.  He has two children and three grandchildren.